The NAMM  or National Association of Music Merchants Show features many traditional instruments usually, but it also has a list of a lot of cool music tech as well. It shows that music and tech are intersecting each other’s path in exciting ways, now more than ever.  Here is a list of some coolest music gadgets from NAMM for this year.

Blipblox is one of the most interesting music gadgets on the education side. It is a synthesizer designed for the kids of three to eight years of age. The arrow paths on its top show its signal chain by connecting all the buttons. It is meant to get kids interested in the basics of the synthesis in their early age.

However, the gadget has no iconography to indicate what the buttons do. That’s why its hard to say how much the kids will learn by hitting the buttons of Blipblox. Although the company sends a manual along with it but then, if kids had to read the manual for learning to play the synth, the purpose of the gadget is not served.

This one is yet another synthesizer for kids, and its design is more useful. It shows a giraffe with a long and short neck on the button that adjusts the length of the note.

That adds to its advantage over Blipblox. Also, it is nice to see companies thinking about making music made available to kids as well.

The ONE Piano Hi-Lite

Hi-Lite is a smart educational musical tool. It is more like an accessory or enhancement for the piano. It is a long strip with the bottom fixed with sensors. You can place it on the keyboard of a piano and then connect it with its app that is available for iPhone and iPad.

This converts it into a Guitar Hero-style. You can then learn the theory and how to play songs. The keys along the strip will light up as notes appear on the screen.

While companies were majorly busy producing new models of music gadgets, some companies played smart and went for the hacky add-ons category for the gadgets you already own. They found out the way to help you make the hardware and instruments you have already got better.

OneManBand was another of this sorts along with Piano Hi-Lite. OneManBand is an attachment for the guitar. It converts the signals from piano to MIDI, and all you have to is pressing the strings. You don’t even have to pluck them and based on your playing it will produce an on-the-fly backing band.

MWM came out with a prototype called Phase that works with DVS-style DJ software. So, when you are playing the off control vinyl, you no longer need the stylus and tonearm.

Phase has remotes that are connected to the vinyl. These remotes communicate the rotation information through radio signals. These signals are then sent to a receiver connected to your laptop.

It doesn’t just solve all the issues while playing with a traditional stylus and tonearm; you can also use it with any turntable. Many DJs have already performed complicated scratches using Phase without any latency.  Cool, right?

Some companies have been trying to create a balance between music and VR.  With Aerodrums, you can play drums without owning the set.

It has traditional drumsticks with the top fixed with the reflective balls. And then there are reflective panels that are attached to your feet. Also, there is a camera that records every movement made by you. Thus, you can play the drums without the sets. And if you want to do it quietly, without disturbing other, wear headphones.

And now, it has introduced the element of VR into the music. This new upgrade has the same features but its VR headsets more immersive drumming. A little research revealed that this VR set is an excellent tool for beginners but not needed for the professionals.

The list from NAMM about the coolest music gadgets for this year is indeed the coolest. Admittedly, there are many cool gadgets for those who love making music, but these outshine them all by large. 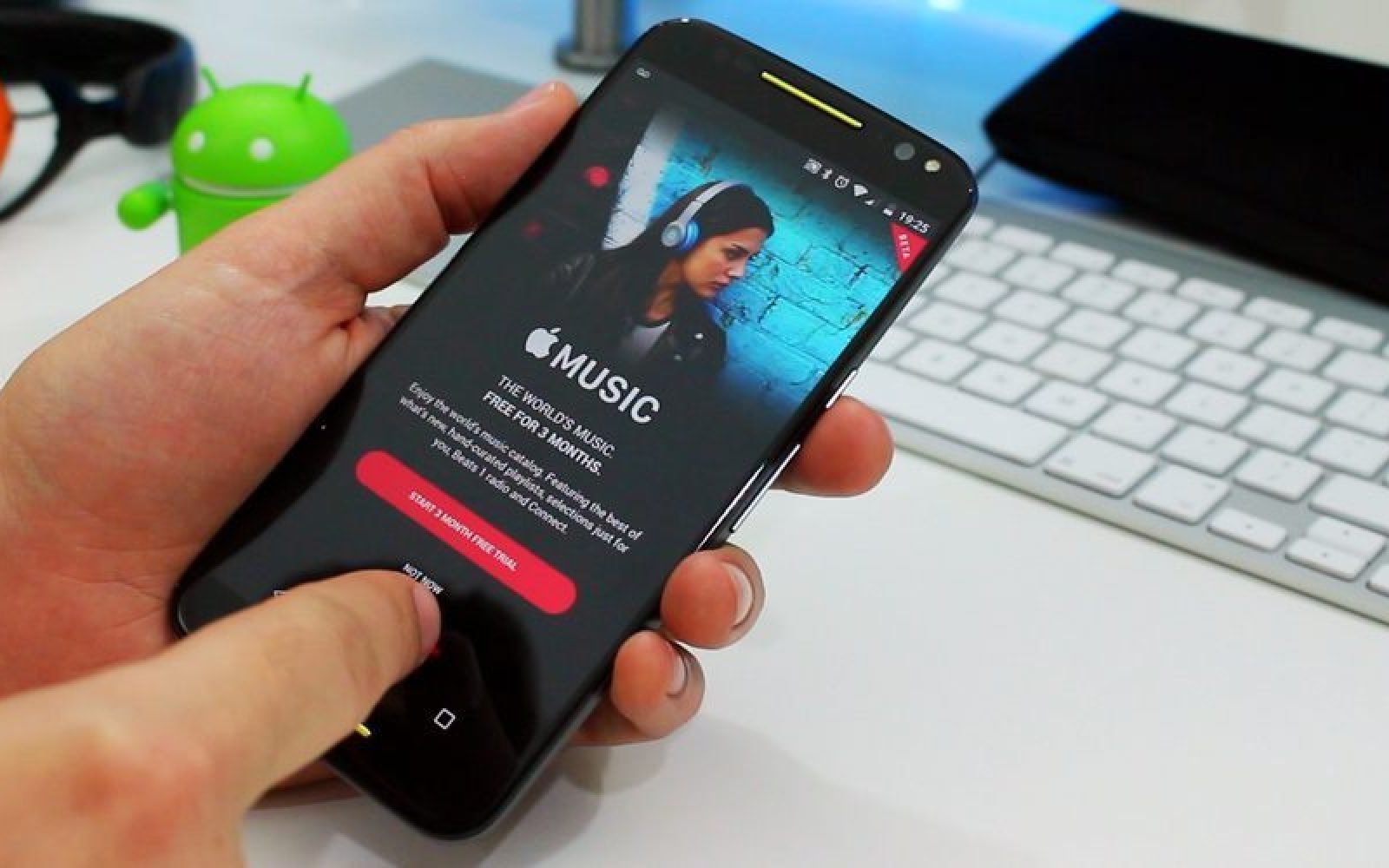 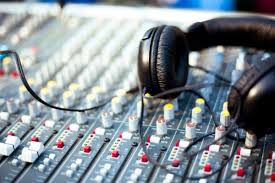 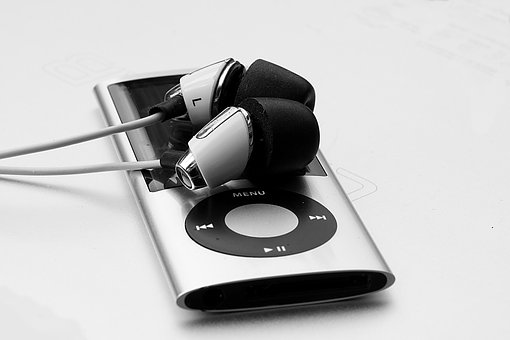 A Comprehensive Approach On Soor: An Apple Music Player With Gesture-Based Navigation 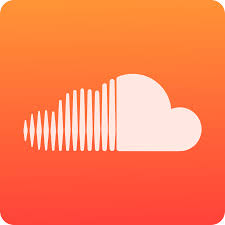 Music/Tech Startups We’ll Be Watching In 2019: Top 20 Picks For You